Idea #2 is similar to idea #1. It involves being the outside of a building. However the setting is a little different.

Idea two would also be rich in history and unique architecture.

However, the inspiration would be the stairs, waterman’s stairs to be exact.

It would include rusted metal, algae, and watermarks on brick and stonework. 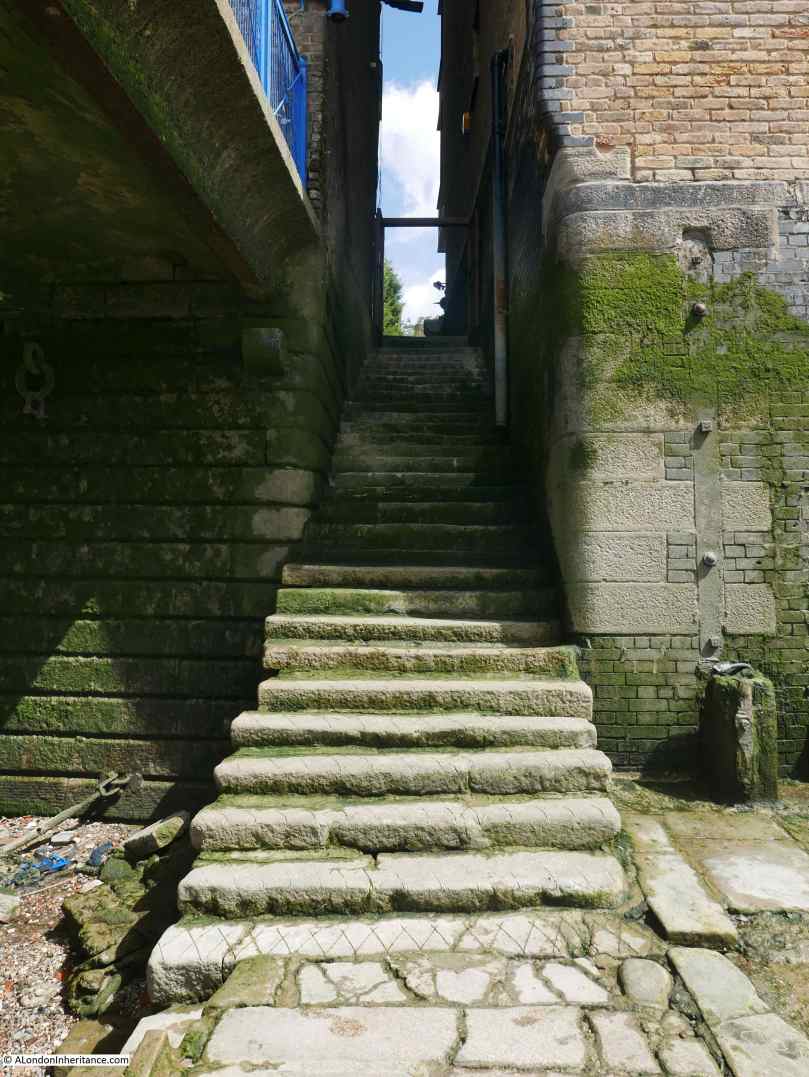 It would be set at low tide so that things like old wooden pier pilings, rocks and sand, and maybe a few lost treasures.

And that is idea #2. A little less whimsical than idea #1, but lots of fun details none the less.